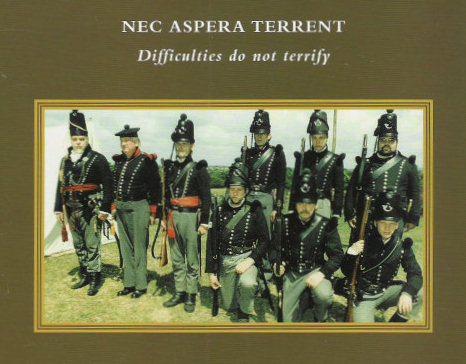 We have been collecting information on the KING’S GERMAN LEGION since 1989. We have been gathering records and reports from many sources concerning the activities of the KGL.

The impact on Bexhill, a small farming village must have been enormous.

When the KGL returned from the Walcheren Expedition in December 1809 did they spread the fever to the local population? Walcheren Fever was believed to be a form of Malaria.

You can find out more about the Bexhill Hanoverian Study Group here.